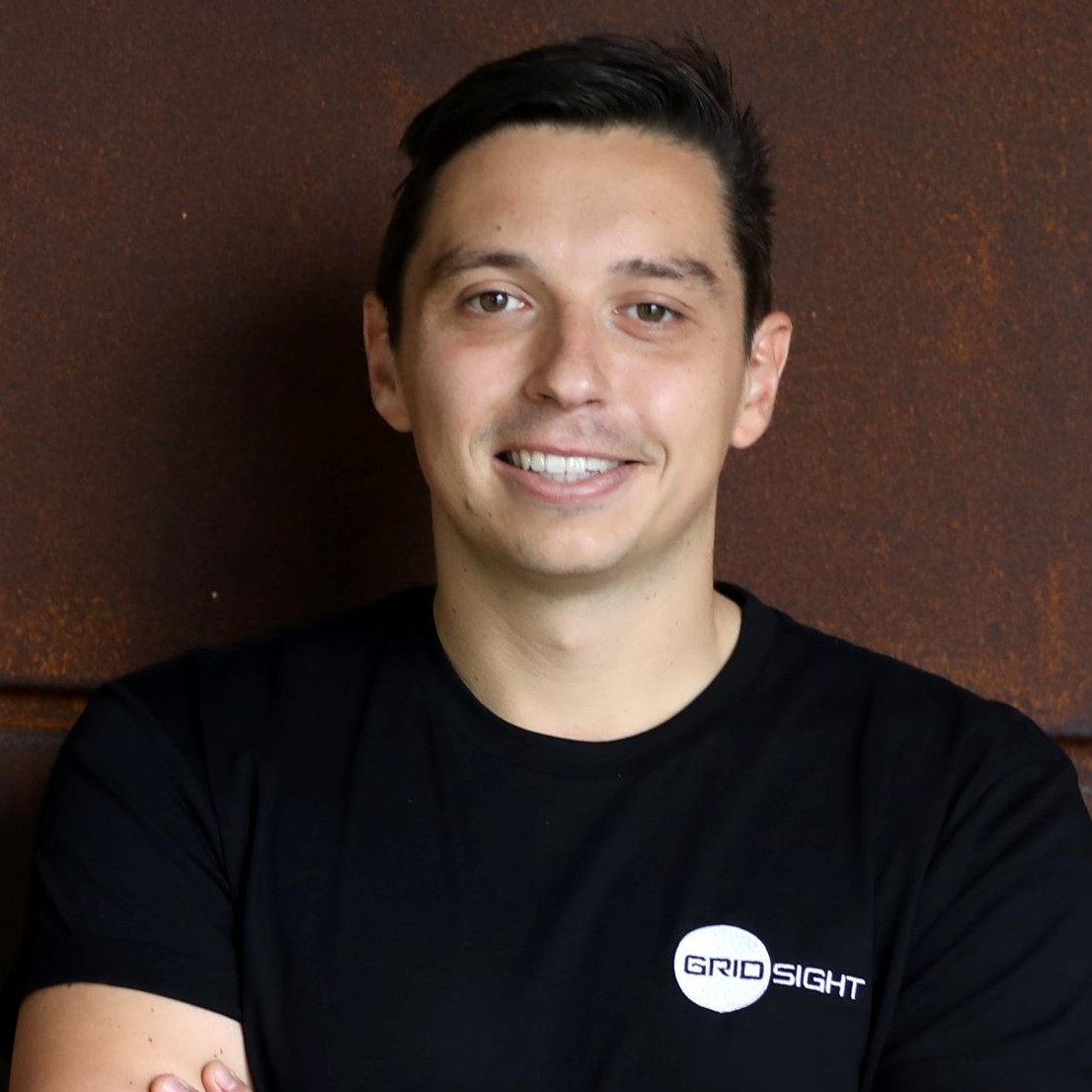 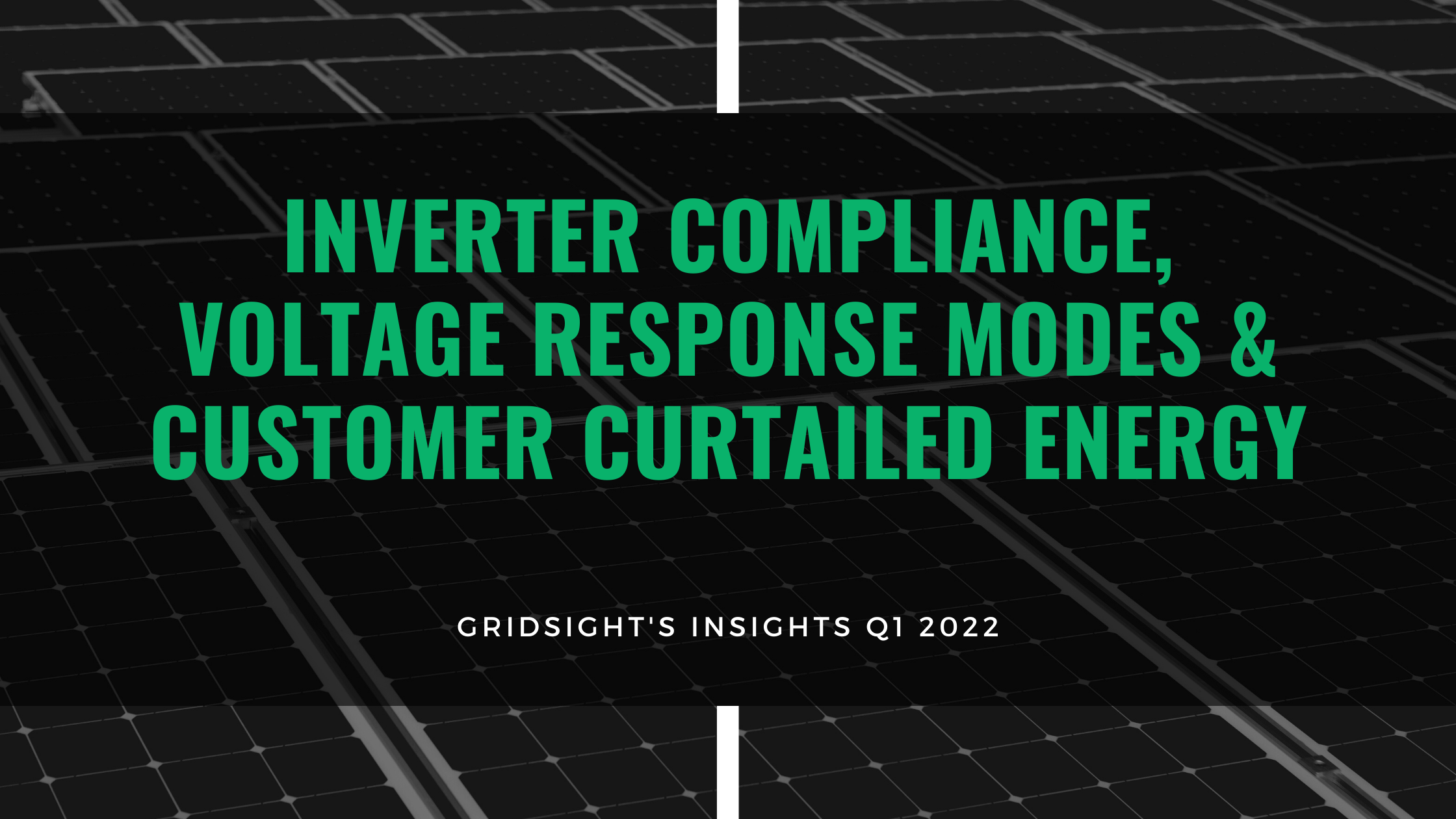 At Gridsight, our mission is to accelerate the grid's transition to renewable energy and as we increase the number of electricity distributors we're working with across Australia and New Zealand, we're increasingly discovering new insights that many in the industry are often not yet aware of.

Gridsight’s Insights is our quarterly highlights reel of what we’ve discovered while working with Australia’s and New Zealand’s most innovative and forward-thinking electricity distributors. Below you’ll find the most actionable data, network and customer insights that we discovered during Q1 of 2022. We hope that you find them useful! If you would like to learn more about any of the insights contained in this report, please reach out to us - we would love the opportunity to discuss them further with you.

Compliance of grid-connected inverters is becoming more important as the number of distributed energy resources (DER), particularly solar PV, across Australia continues to grow. Inverter control such as export limiting, along with volt-watt and volt-VAr response modes specified in AS/NZS 4777.2 provide an additional layer of protection for electrical networks experiencing DER-induced overvoltage or undervoltage.

While inverter export limiting has been a requirement of small-scale embedded generators in some jurisdictions since 2015, volt-watt and volt-VAr response modes have not been enforced until the most recent revision of Inverter Requirements (AS/NZS 4777.2:2020), which were officially implemented in Dec 2021.

Although the compliance of grid-connected inverters has a direct effect on network performance, distributors currently have no visibility over whether inverters are compliant, as enabling these modes on the inverter is the responsibility of the installer. However, it is possible to detect the signatures of these modes using smart meter data.

An example of this is shown in Fig. 1. By creating algorithms to identify specific load and voltage signatures, such as extended plateaus typical of export limited PV systems, it is possible to determine the percentage of compliant DER across a network. These algorithms allow utilities to gain insight on the effect of DER on network performance.

Few inverters have voltage response modes enabled, including new ones

To identify systems with the AS/NZS 4777.2 voltage response modes enabled, PV systems with voltages exceeding 250V were analysed to determine if the active and/or reactive power output varies in accordance with the standard. From the analysis, it was found that 16% of systems had volt-watt response mode enabled and only 2% of systems had volt-VAr response mode enabled. This means very few inverters in the field are doing anything to assist with improving network performance and voltage compliance, and in fact, the majority of systems are exacerbating the issue.

An example of a system in volt-VAr mode is presented in Fig. 2. Notice the absorption of reactive power increases with the voltage magnitude at the inverter’s point of common coupling. When this isn’t present, the inverter continues to maximise active power output which causes further increase in localised network voltages, exacerbating voltage compliance across the network.

Compliant customers are losing the most solar generation

From the analysis, it was found that the compliant inverters on average were entering voltage response mode on 88% of days considered in the study. On 0.7% of days, some inverters were disconnecting completely due to the voltage exceeding the continuous 10 minute overvoltage rating. On average, systems in volt-watt mode were losing 1.3 kWh of generation per affected day, and systems in volt-VAr mode were losing 0.5 kWh. Systems disconnecting from the grid completely were losing on average 4.5 kWh per day. The difference in export for a typical volt-watt curtailment is presented in Fig. 3.

This amount of lost energy is significant when extrapolated over an entire year. Systems with volt-watt enabled alone could lose on average 420 kWh per year. This is the equivalent average energy that a 5 kW PV system in Sydney would produce over 21 days! The introduction of dynamic operating envelopes (DOE) presents a unique opportunity where it will be possible to optimise for both network performance and customer fairness. While still in their infancy, if implemented correctly and efficiently at scale, DOE could transform the way small-scale DER can benefit not only the grid but consumers as well. 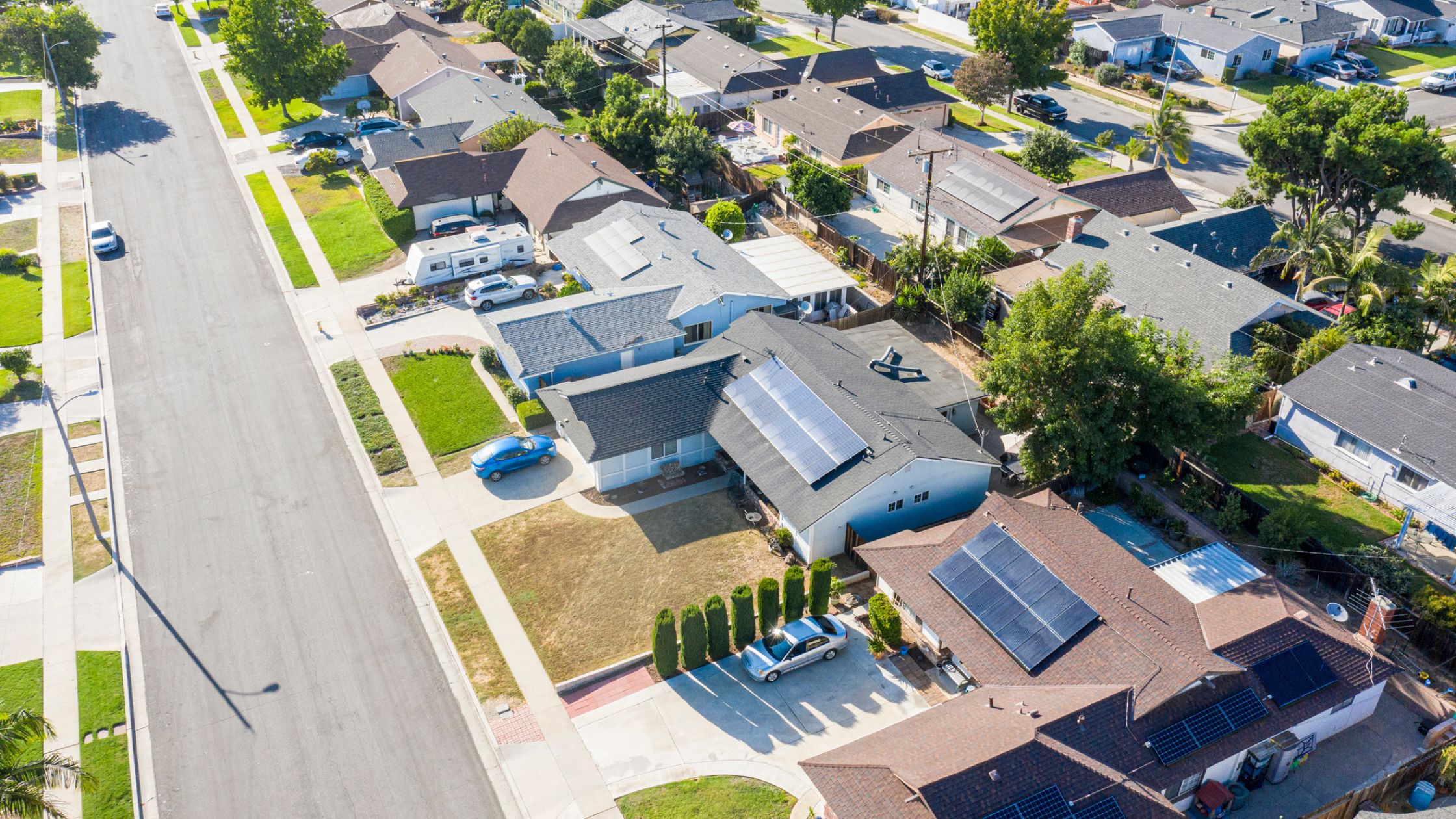 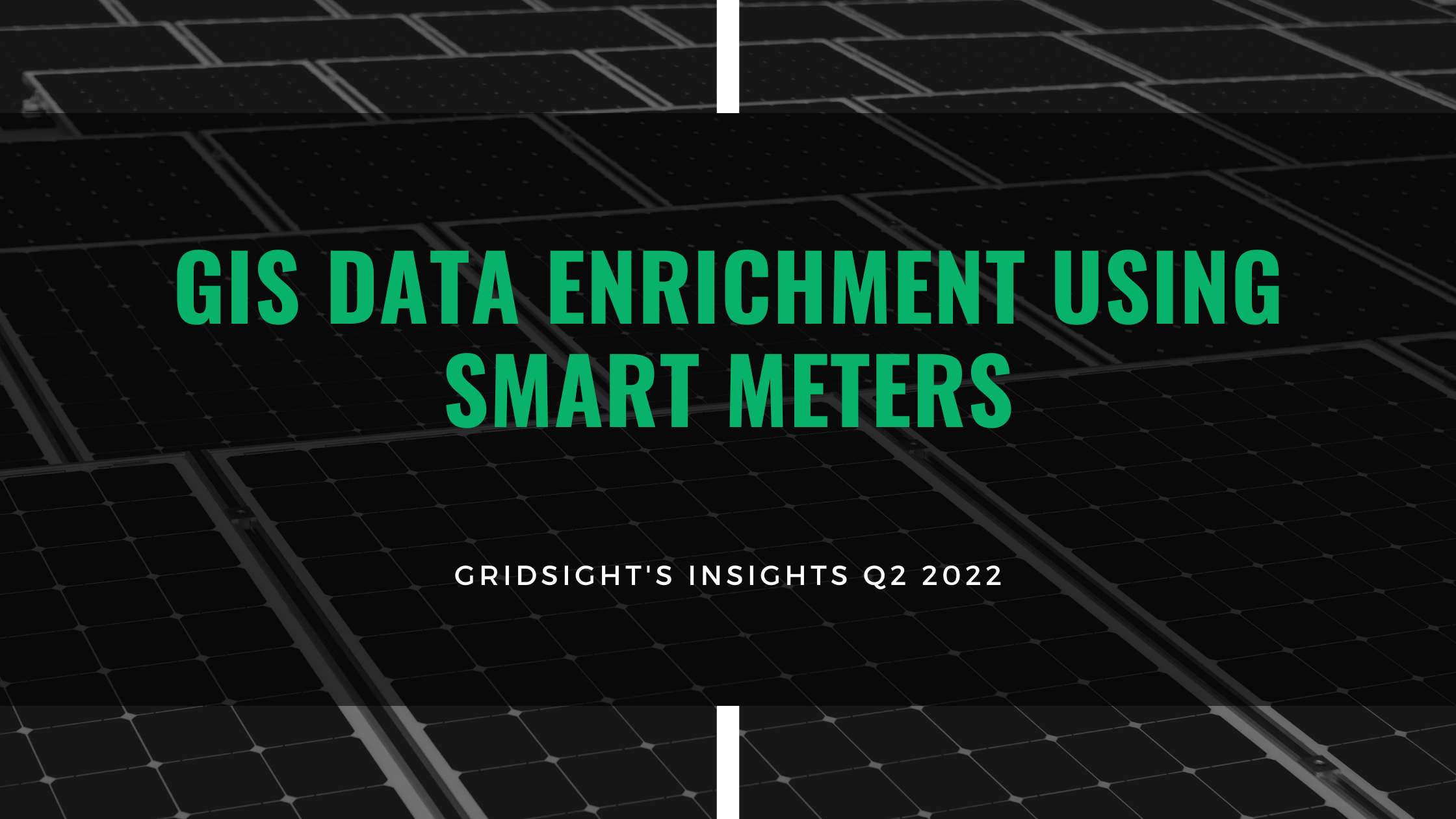